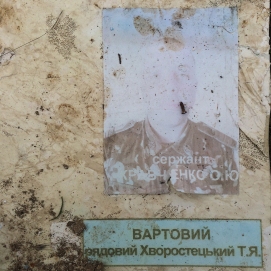 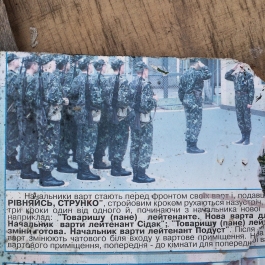 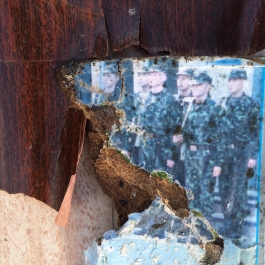 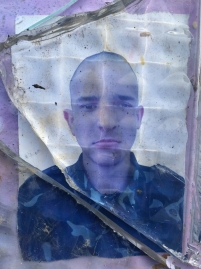 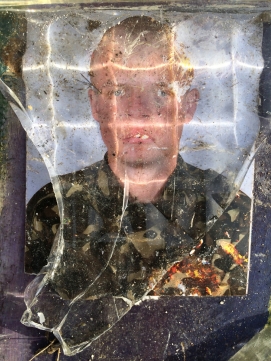 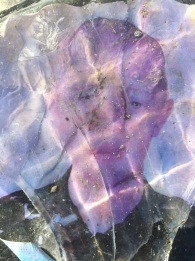 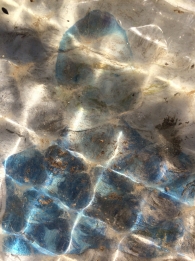 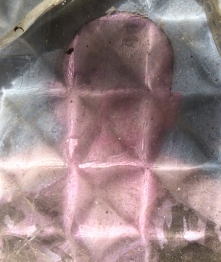 Fomenko’s The Honor Roll (2015) is in fact a series of reproductions of found material: it shows half-ruined discarded photographs that had belonged to a Ukrainian military cantonment and were ditched after the place was ceded to Russian troops without a fight. In his statement the artist explains:

Winter of 2015, Sevastopol. A rubbish dump. As I was passing by, my eyes stumbled upon the artifacts of a Ukrainian military facility: honor roll photos of Ukrainian soldiers, their personal files, psychological tests – ruthless documents of Crimea’s most recent history. I began to dig specifically, with a rake, clearing the piles of debris, like an archaeologist, carefully and gently.

The portraits in this expressive Fomenko’s work appear like zombie phantoms, a spiritual visitation of the seemingly bloodless war. 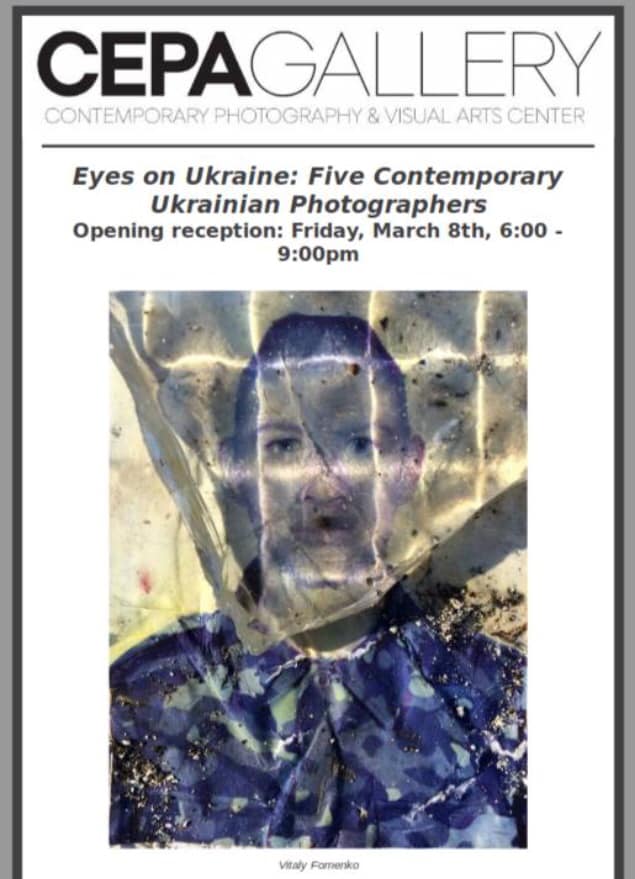 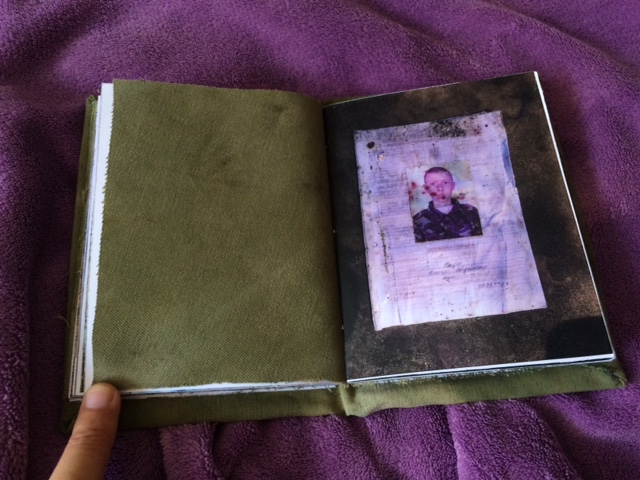 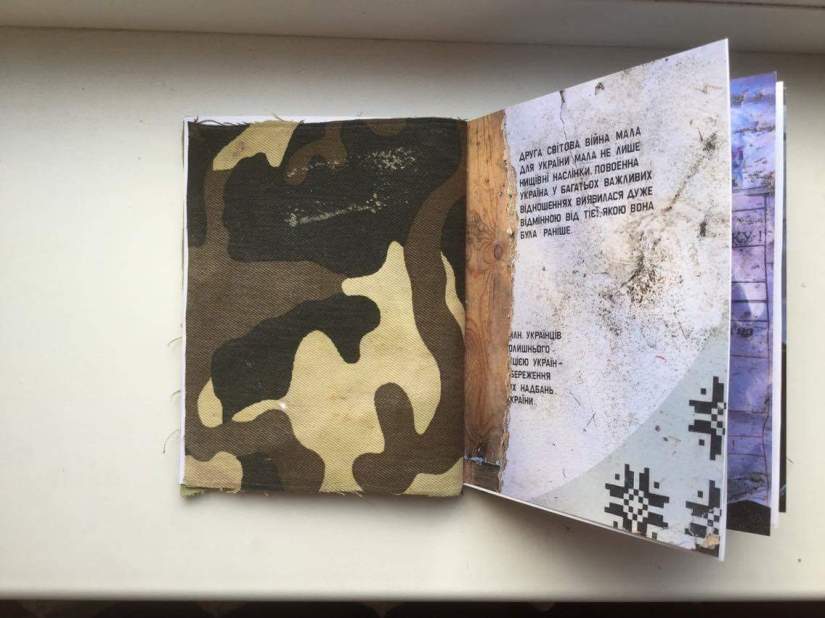 «The honor roll» in press